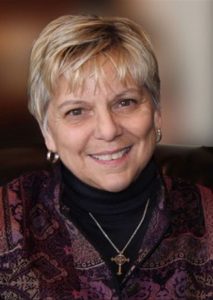 Rev. Juli Reinholz grew up in Southwestern Virginia. She is a graduate of University College, University of Maryland, Seattle University and Garrett-Evangelical Seminary. Juli was ordained an elder in the Pacific Northwest Conference in 2012. Pioneer is her third appointment. She served at Battle Ground UMC, as District Superintendent of the Seven Rivers District and was appointed to Pioneer UMC in July of 2017.

Juli is married to David and they have two daughters, Kate and Vicki as well as 3 grandchildren, Landon, Evelyn, and Caleb. Juli loves to travel, take long walks/day hikes, and is a voracious reader when there is time. 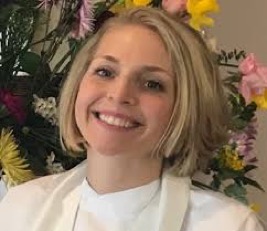 I’m Pastor Liv, (pronounced “Leave”; it’s Scandinavian; you’ll have to take it up with my parents).

I’m the former pastor of Northwest United Protestant Church in Richland, Washington, ordained in the Christian Church (Disciples of Christ) (2011), and a graduate of the University of Chicago Divinity School (2011).

And while I’m not exactly a United Methodist, I am what Elijah calls “Methodish” and growing more so by the day. Disciples are fond of ecumenical endeavors, anyway, and that just adds another level of delight to being here among you — we’ll get to learn from each other. 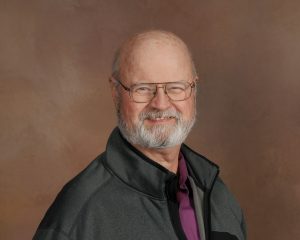 Pastor Bill’s role at Pioneer is to provide relational and spiritual care to our members and friends who are in assisted living facilities, are homebound or hospitalized.

He is originally from Michigan and received a BS degree in Zoology from Michigan State University and a MBA from Southern Illinois University. Bill spent 8 years in the Air Force commissioned in Hospital Administration. He received his Master of Divinity from Fuller Theological Seminary and was ordained as a clergy in the United Methodist Church Pacific Northwest Conference in 1978. He served as a Chaplain at Washington State Penitentiary from 1986 to 2006.

Bill is married to Cynthia and they have two daughters, Jennifer and Alissa. He has traveled to Kenya, East Africa five times serving as a missionary. In his spare time he enjoys playing golf and sailing. 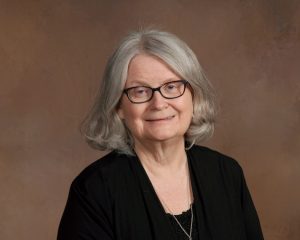 Terri serves as Music Director and Organist. Her responsibilities include the planning and facilitating of all facets of the church music program. She considers it a privilege to have shared in ministry at Pioneer Church since 1986 when she and her family moved to Walla Walla from Honolulu.

When Terri is not in the midst of organizing music,  you will find her planning amazing travel adventures with her choir-director husband Terry, enjoying their 4 awesome grandchildren, creating quilts and watching NASCAR. 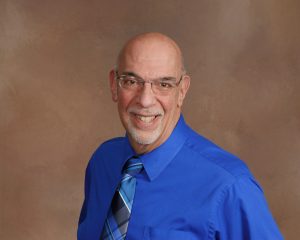 Terry, a Northwest transplant from Pennsylvania and Massachusetts, is the Choir Director at Pioneer Church as well as at the College Place Village Seventh-day Adventist Church.  At Village Church he directs the sanctuary choir, the handbell ensemble, and the children’s choir. He is also the assistant to the Artistic Director of the Walla Walla Choral Society.

Terry has degrees in Music Education and was a music teacher for 46 years at the pre-school through college levels, but primarily Kindergarten through Junior High. He is studying for a doctorate in sacred music and has directed church music since he was 16 years old. Terry is married to his favorite accompanist, Pioneer’s Music Director, Terri Koch

Wendy has volunteered in several veterans’ affairs organizations, including the Council on Housing Veteran Subcommittee. She is a member of the Community Health Advisory Board, and serves on the leadership team of Haven at Grace Center, the new UMC faith community in Walla Walla, with Pastor Zach Taylor. Wendy helped Pastor Juli and others set up Grace Center for Women and Children while the Christian Aid Center Family Center was under construction. And, she serves on the board of the YWCA. Wendy speaks Cantonese Chinese and French. 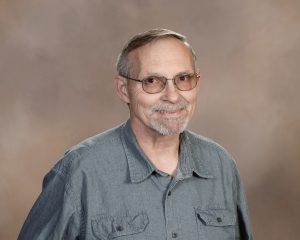 Ron Amen has worked as our custodian for ten years and also works full-time for the Walla Walla School District.  He is the corporate memory for all things mechanical, like boilers and HVAC, roof repairs, and renovation.  He takes pride in this historic building and can be found keeping us clean, safe, and secure.